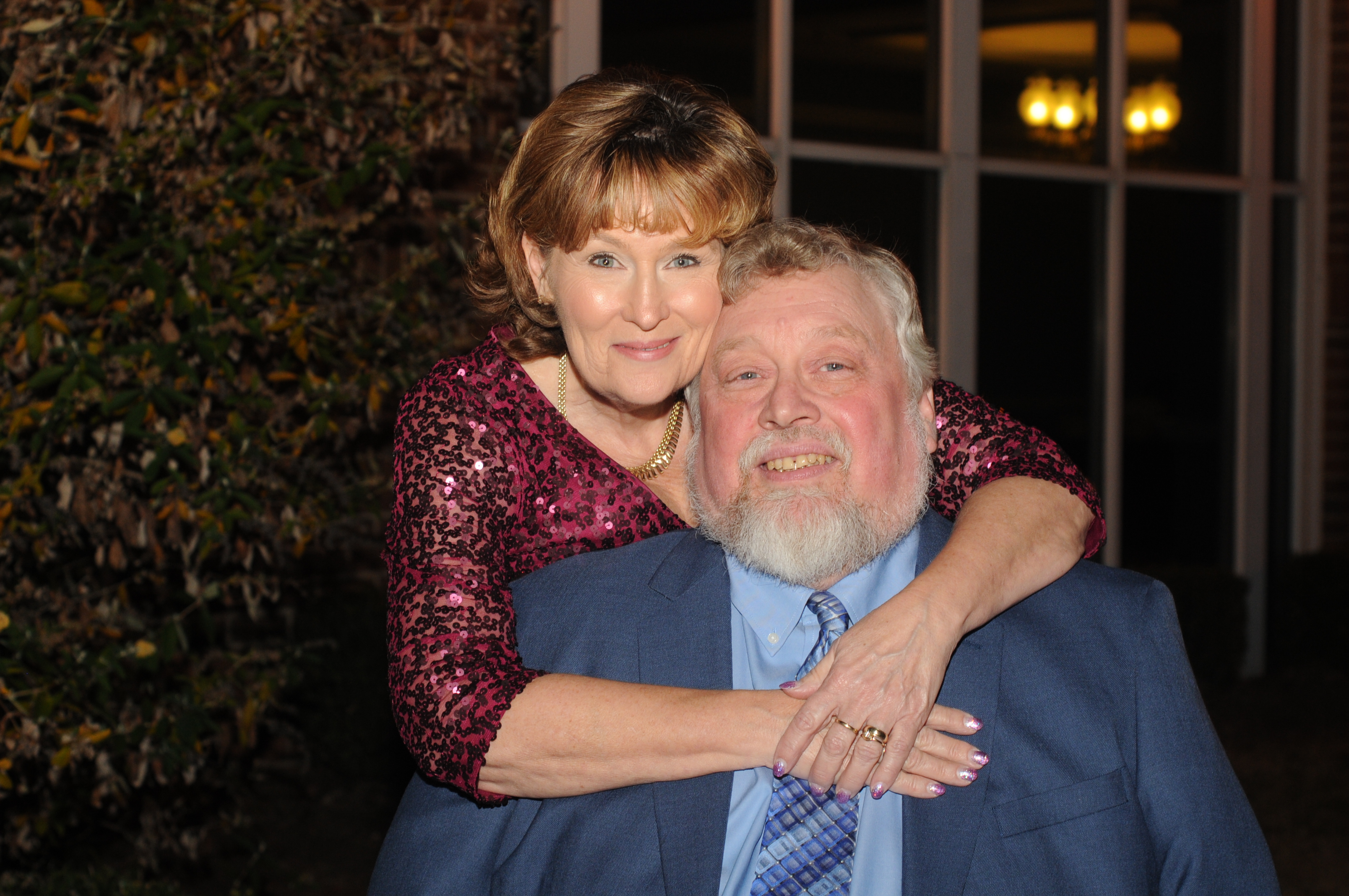 Pastors Fred and Donna Hoover are both ordained ministers with MorningStar Ministries. Fred is the Senior Pastor and Donna Pastors the Prophetic of Abide in the Vine Fellowship in Owego, New York. Together they minister Nationally and Internationally. Fred teaches and ministers the Father’s Heart to the body of Christ, seeking out the lost and giving pastoral guidance to other church leaders. Donna ministers prophetically at conferences and round tables teaching and activating the prophetic. Donna also ministers to her community as the Director of Abide in the Vine Child Care Center which ministers Christ’s love and compassion to approximately 100 children a day. Fred and Donna have been married 42 years and have four children and seventeen grandchildren. 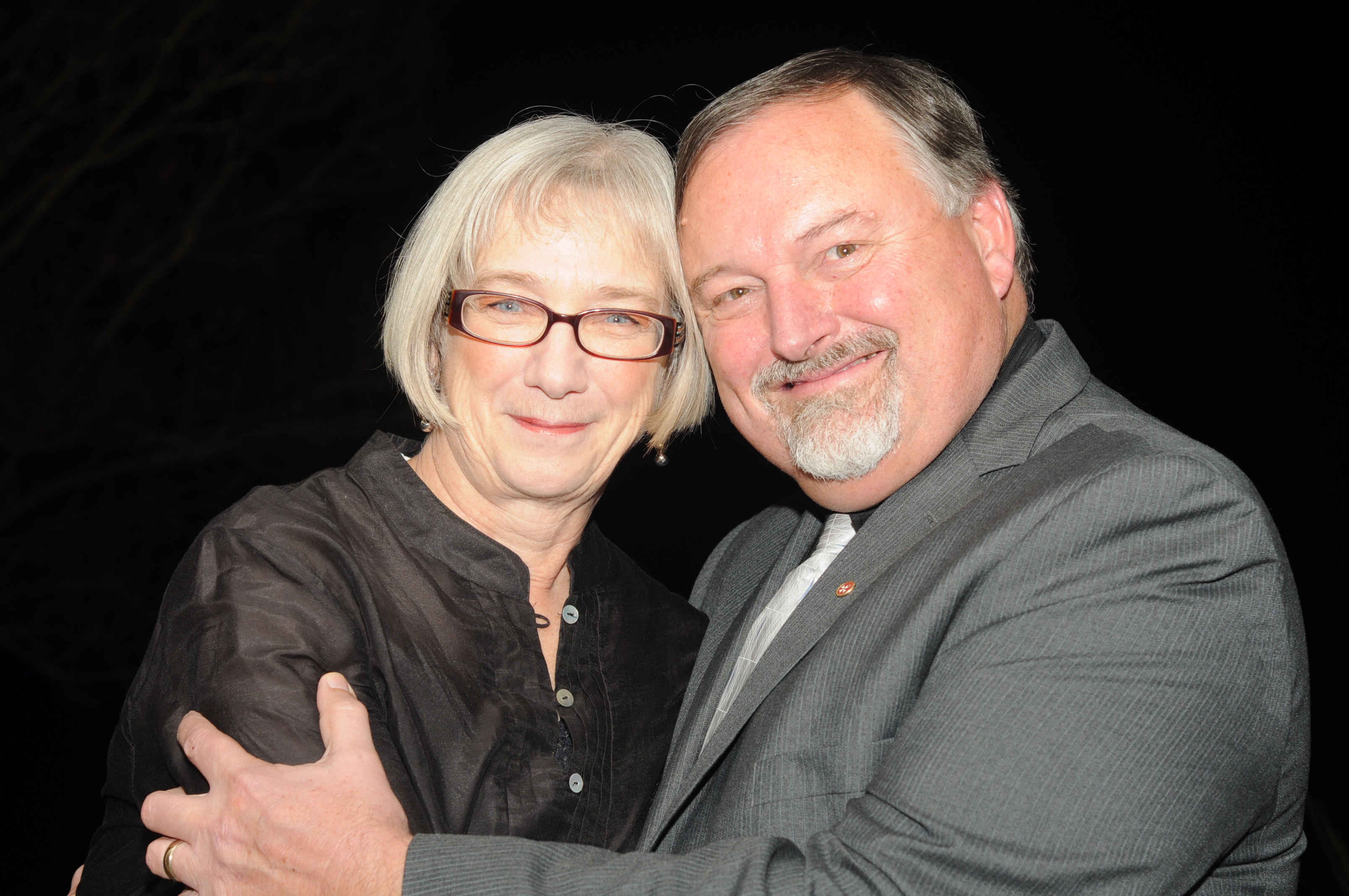 Dr. Jorge and Anna Parrott are both ordained ministers with MorningStar Ministries. Jorge is the Director of MorningStar /CM Missions a church planting, humanitarian, and missionary equipping organization for 15 years. They have visited 35 nations working and equipping native leaders, planting churches, speaking at conferences, teaching, helping many to crossover into the fullness of destiny, by stepping out of their comfort zones going on inter-cultural exchange adventures, and in impacting all sectors of society. Together they minister, disciple, and teach in the local-global church. Jorge is also the president of MSU College of Theology, a satellite school of North Carolina College of Theology.  Jorge and Anna have three grown sons, Orion, Matthew, and Jonathan, one grandchild, Julian, and have been married for 35 years.

Bill NeSmith is currently the President of Harvest Light Ministries in Savannah, Georgia. He has been involved in ministry since 1988 serving primarily as a teacher, evangelist, pastor and has recently served as the Oak Initiative Director at MorningStar Ministries.

He and his wife Chris work together to impact peoples’ lives with the Spirit’s power and a no-nonsense approach to living the Word as daily examples walking in freedom in the Lord. They currently pastor a church they launched with a team in Savannah, Georgia in August 2012. Together, they have 5 children and 11 grandchildren. Chris is an Intercessor to ‘It Is Time Israel’.