Dear friends,
IT IS TIME ISRAEL sponsors the annual V-Day celebration near the Gaza border. Here are some photographs of the wonderful event we held May 9, 2022.

You will notice the elderly and Holocaust survivors whom we love and continued support in the photos. They are in the city of Sderot, Israel at the Gaza border. We continually support them in various ways such as building renovations and events.

In a couple of photos, you can see my face on the overhead screen. That is my video to them in which I am speaking.  blessings and love. Thank you for your support,
Bart

What is Victory Day?

On May 9th Russia and a handful of former Soviet Union republics celebrate Victory Day, which marks the day after Nazi Germany surrendered and Soviet forces took control of Berlin, bringing the second world war (also referred to as ‘The Great Patriotic War’ in Russia) in Europe to an end.

To read more go to: https://www.officeholidays.com/holidays/israel/victory-day 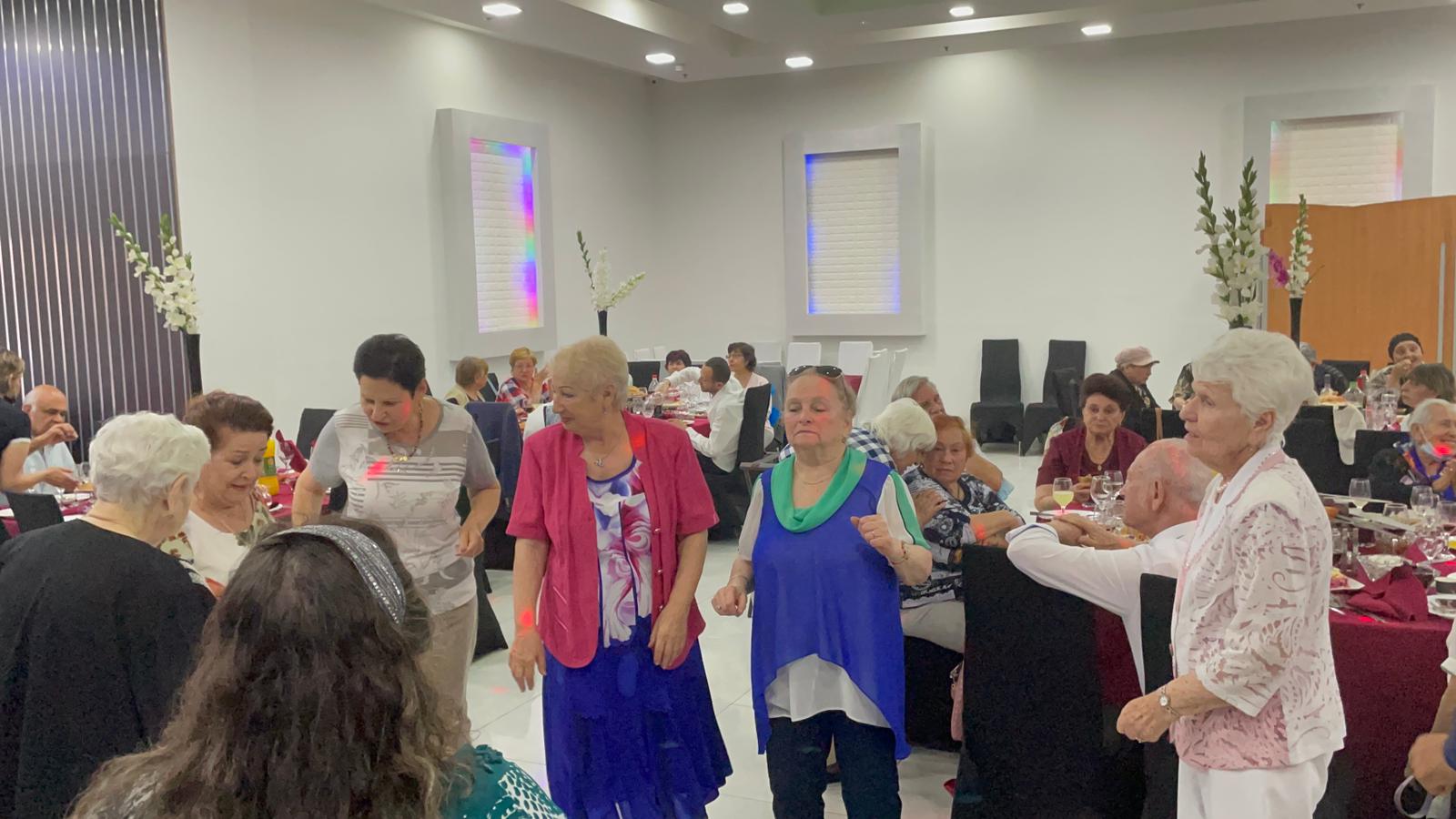 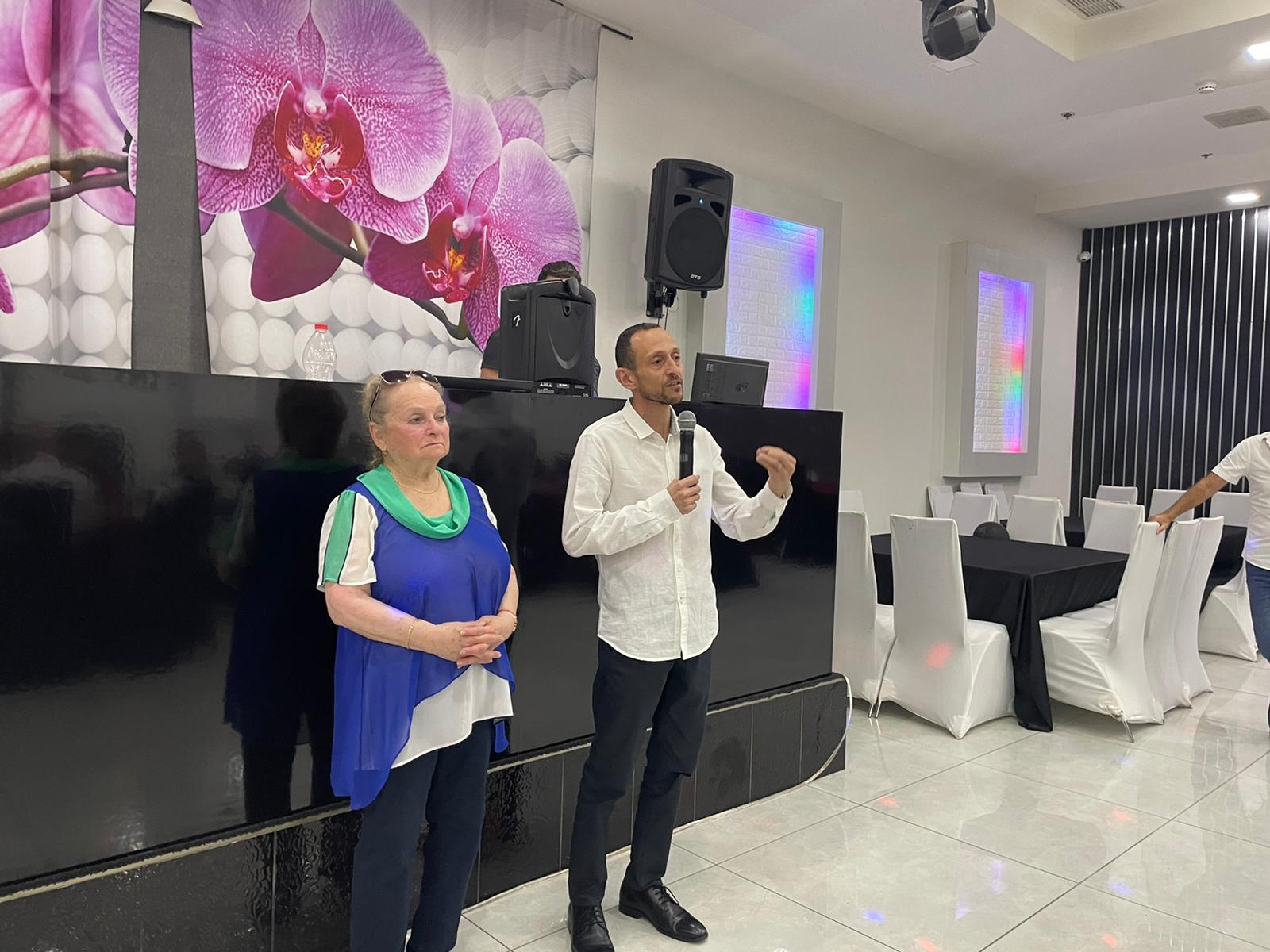 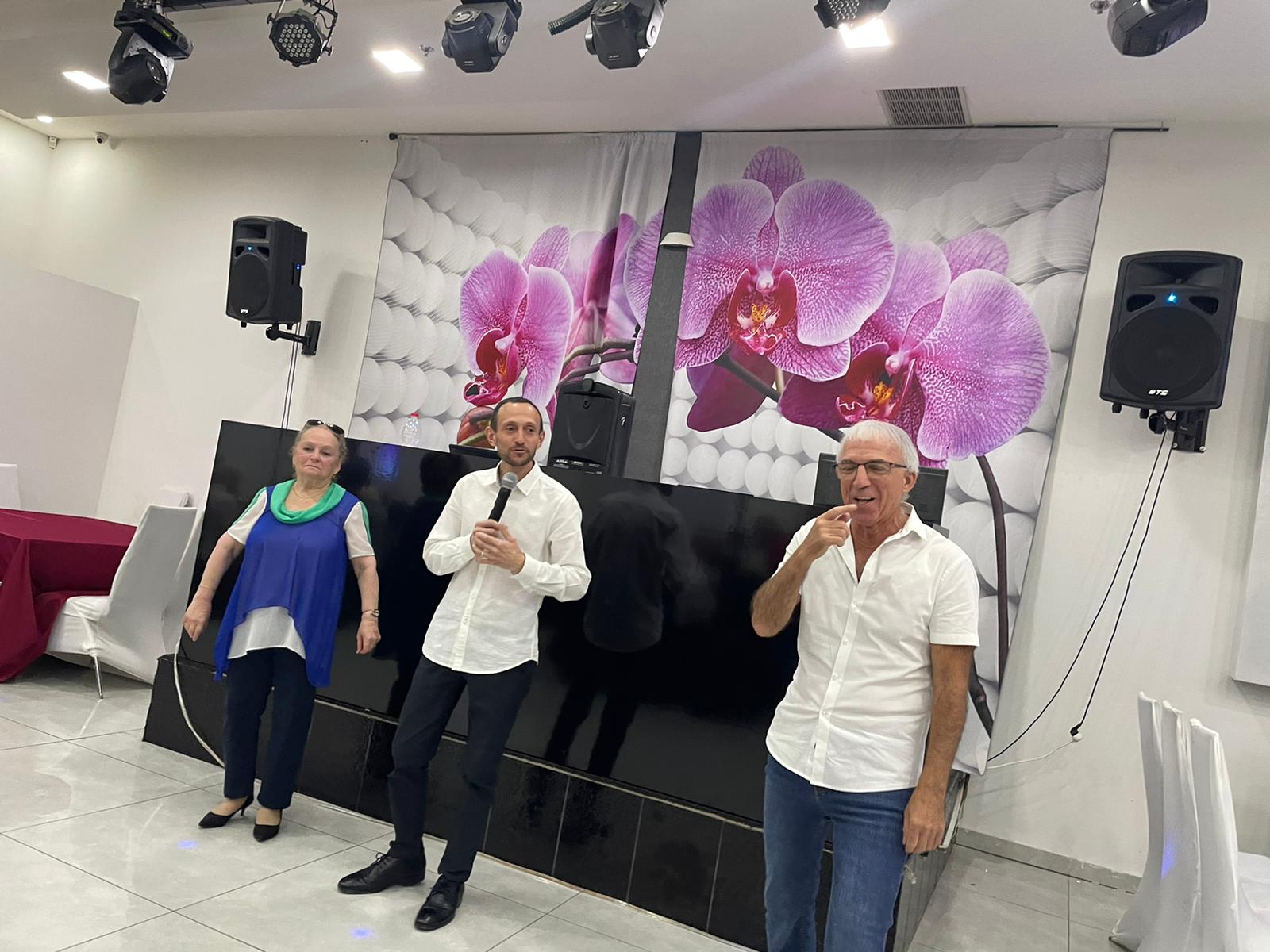 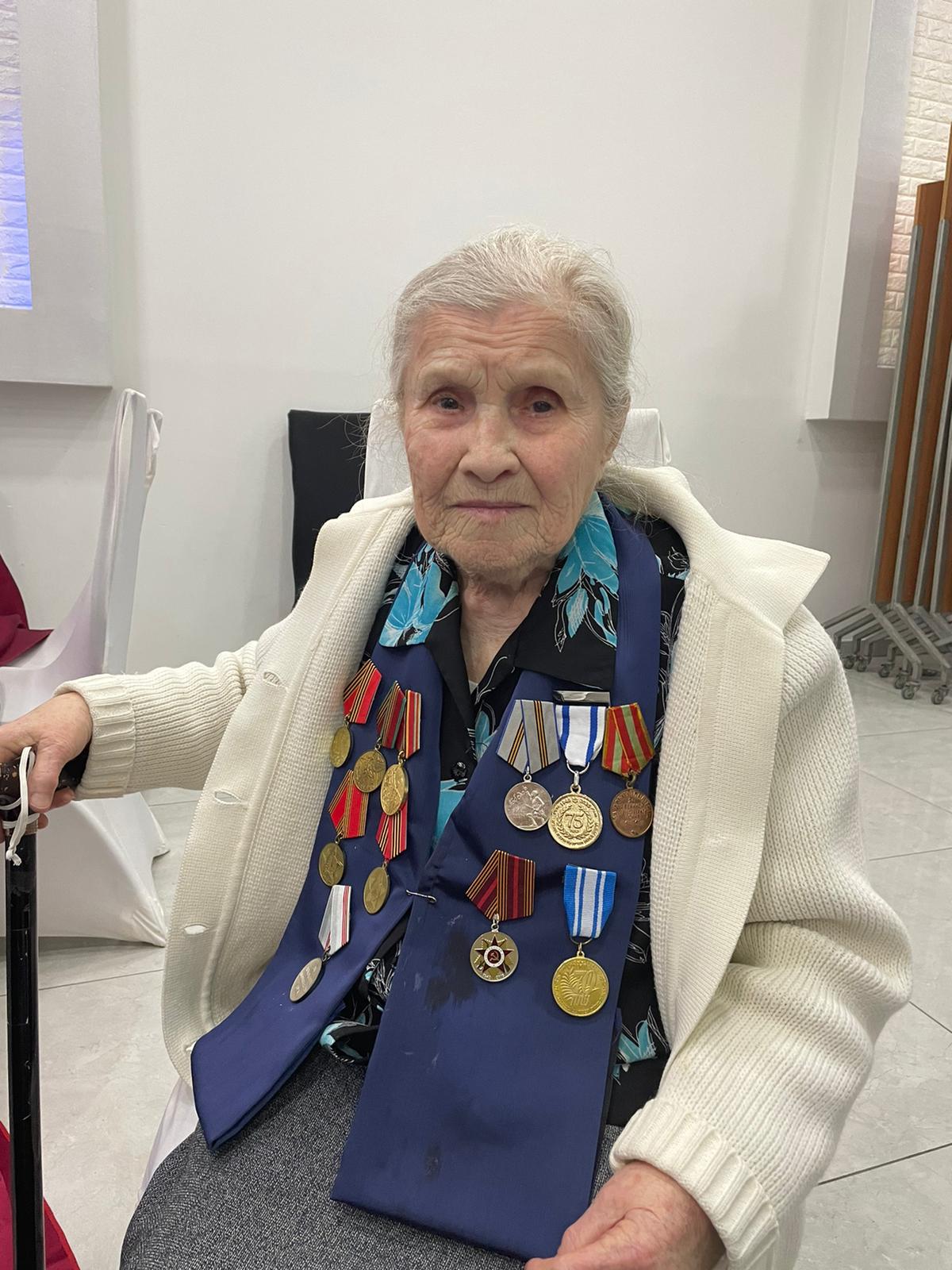 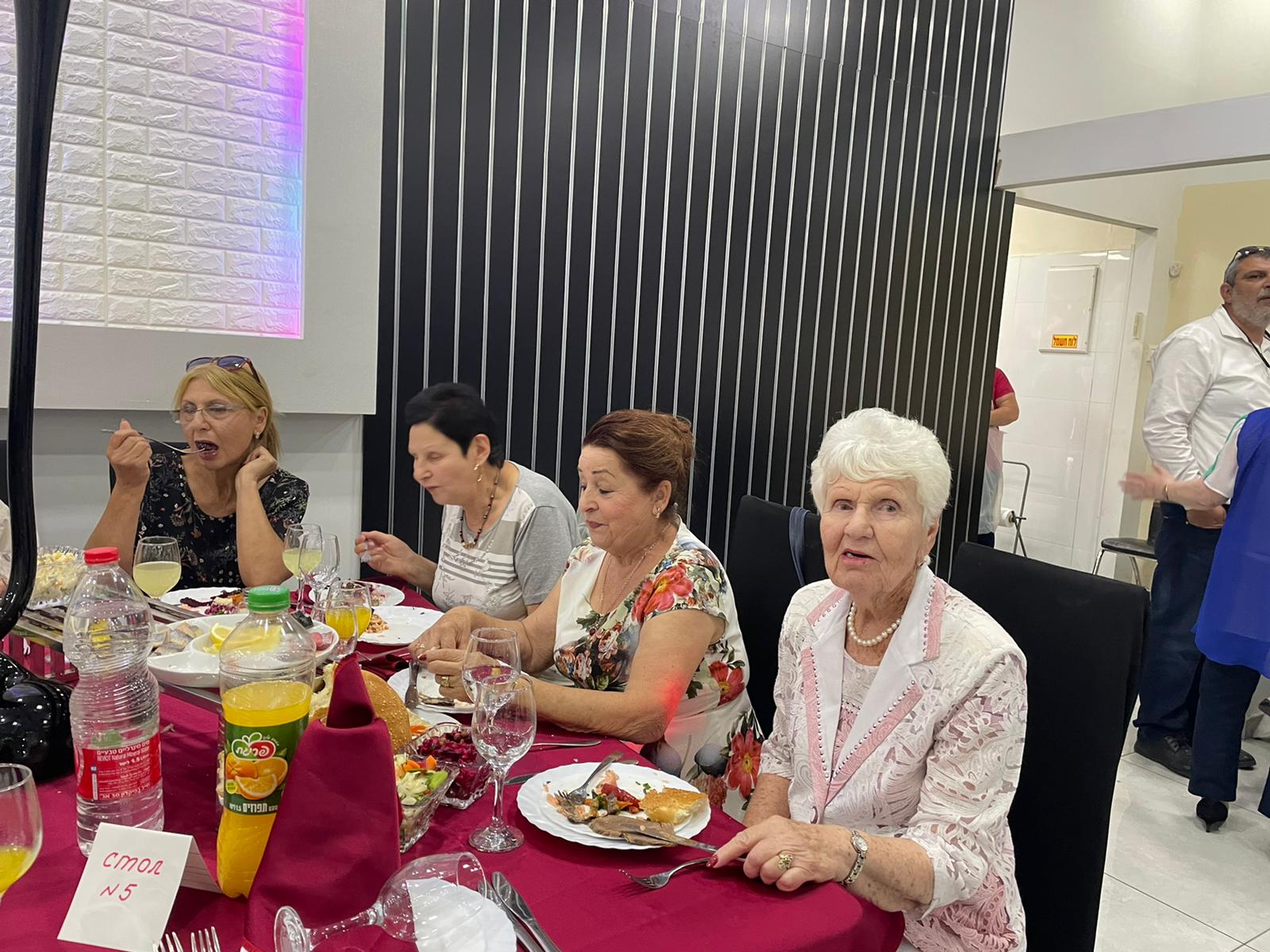 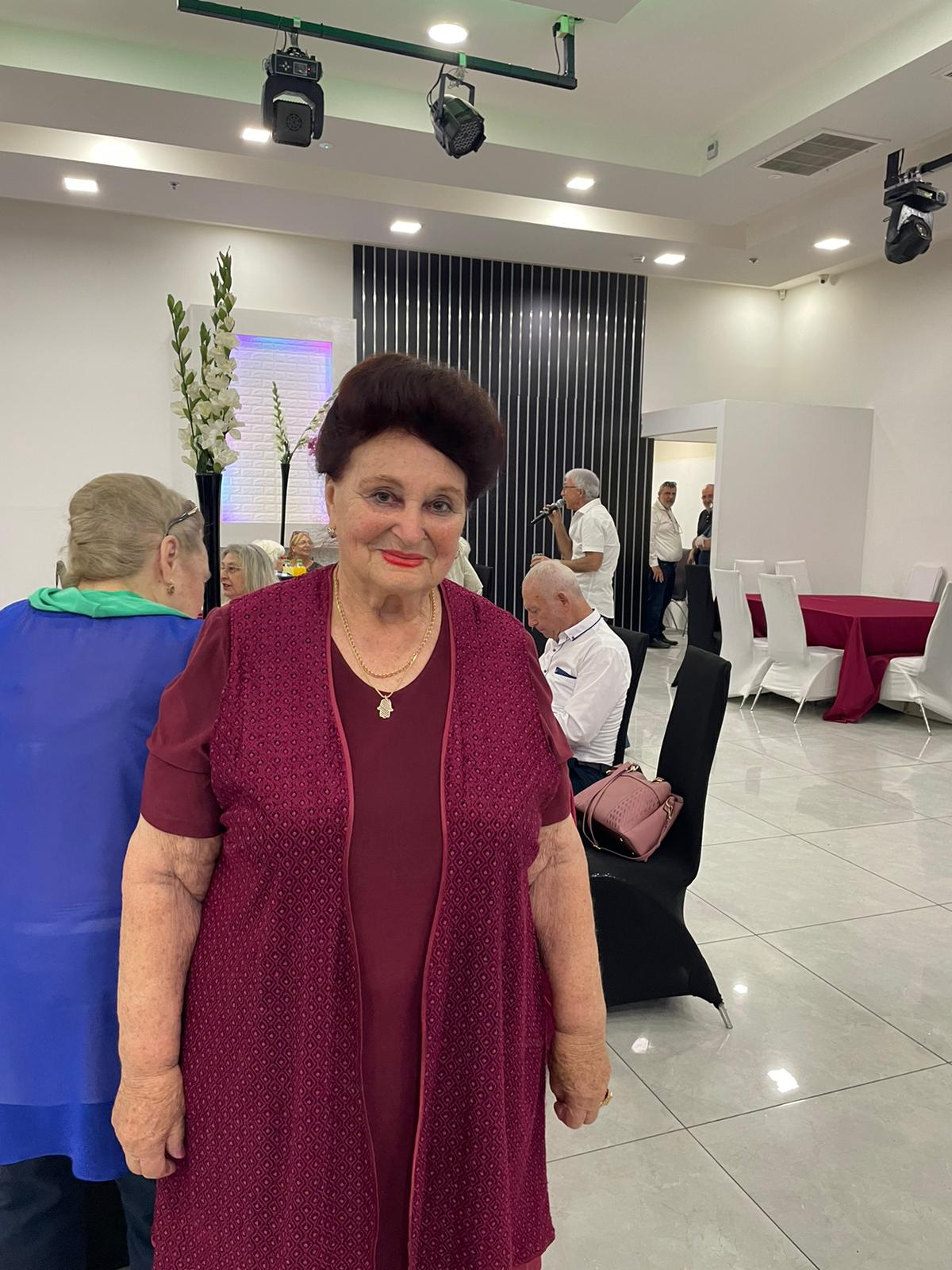 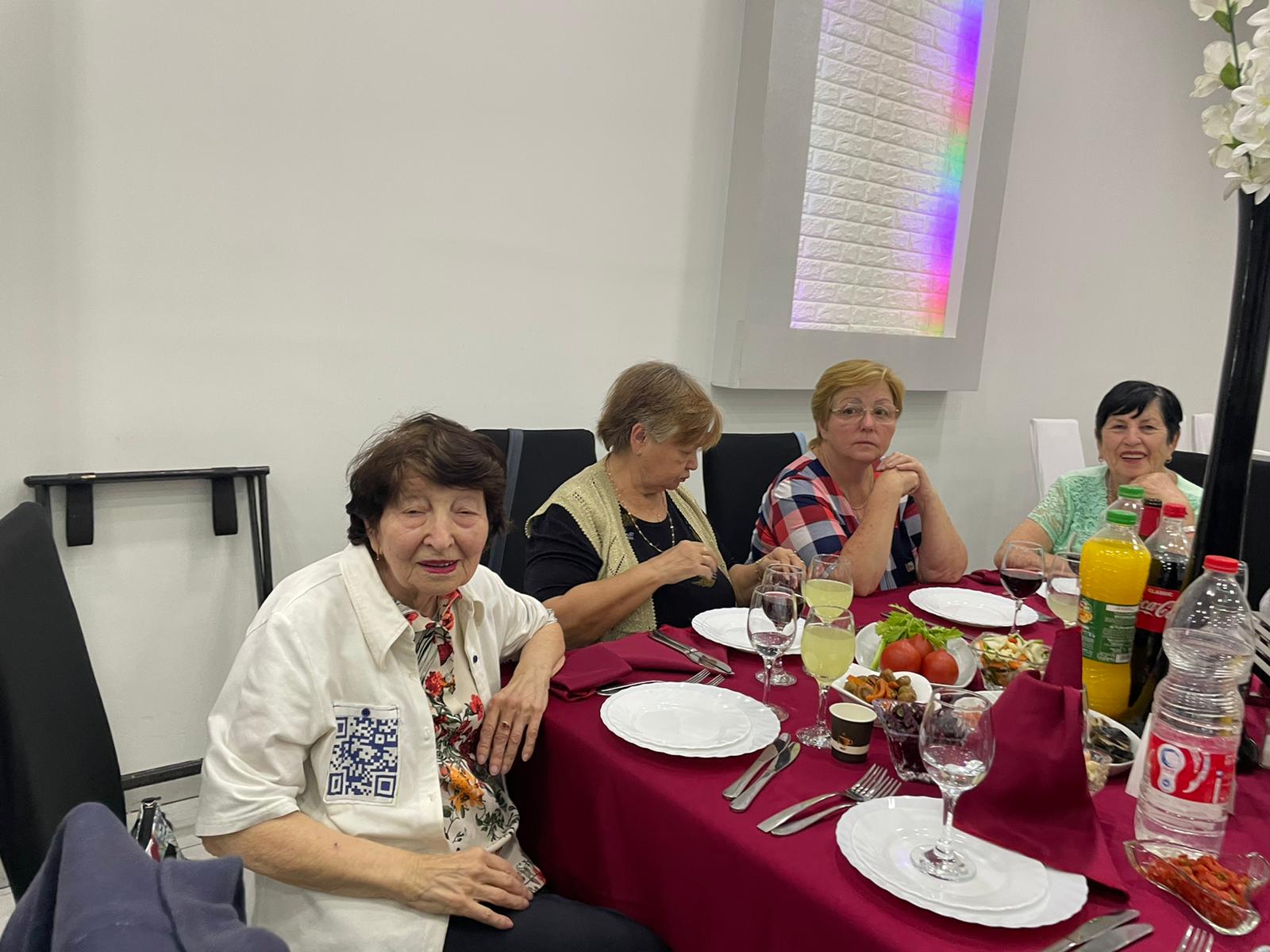 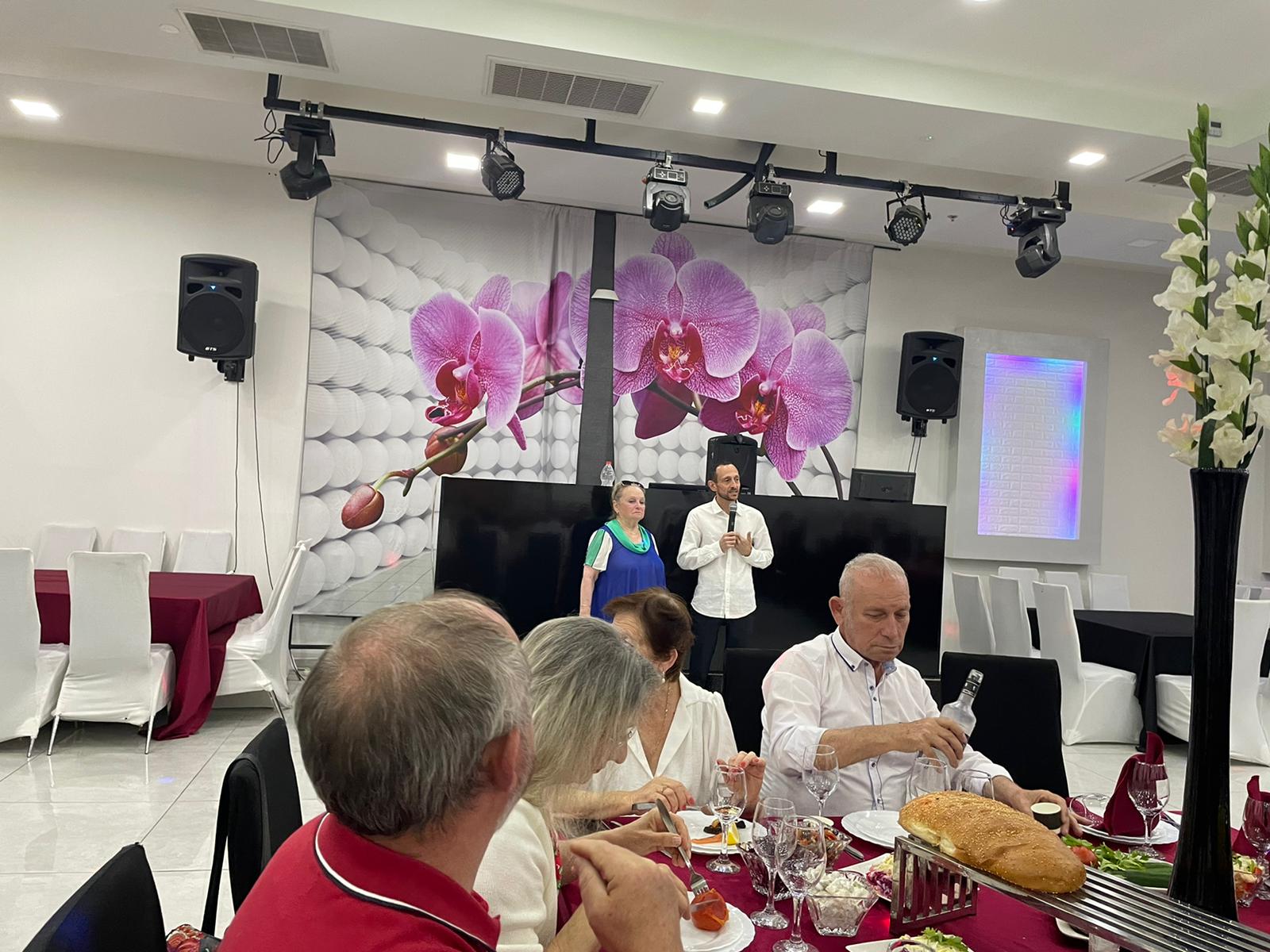 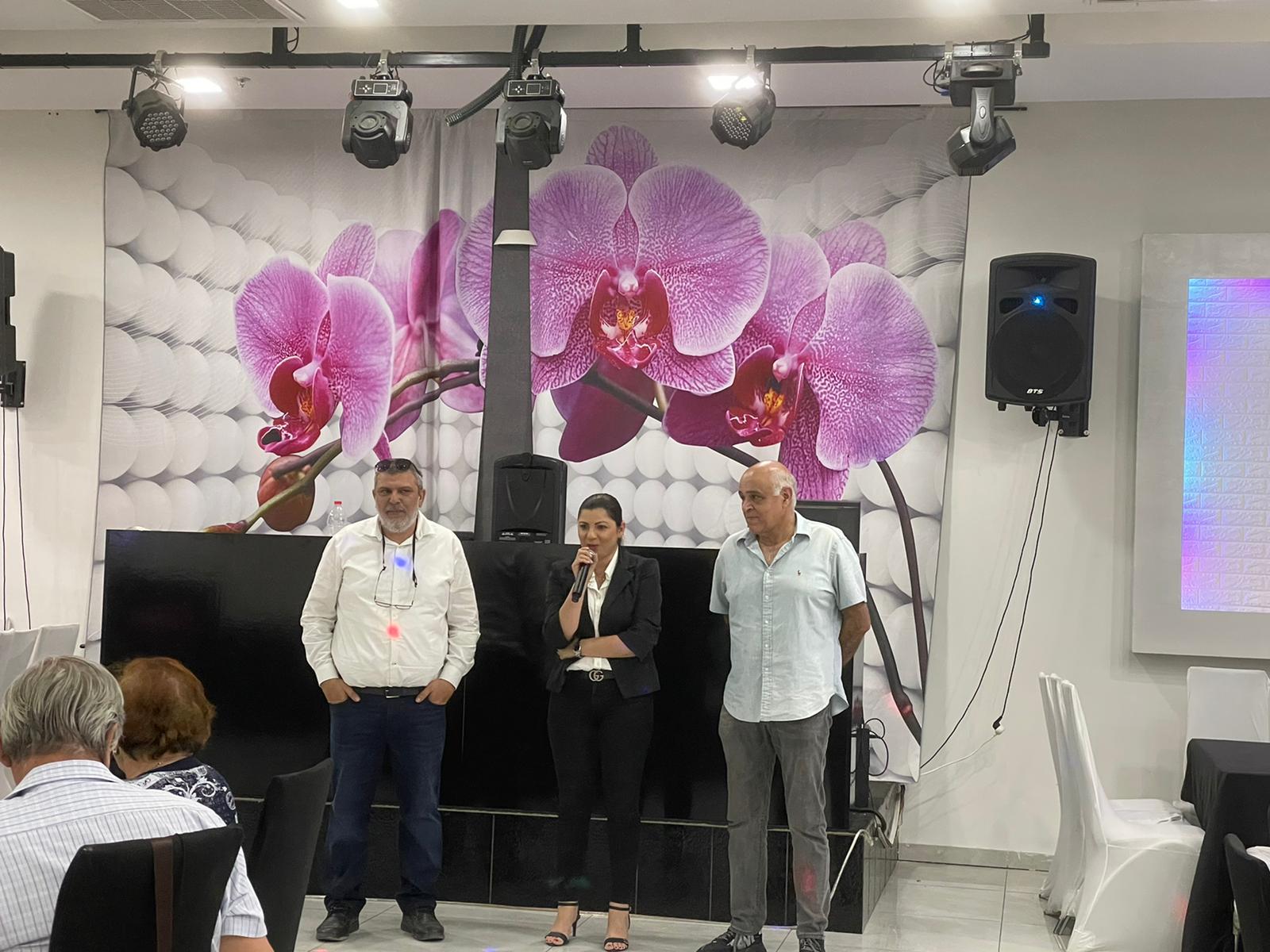 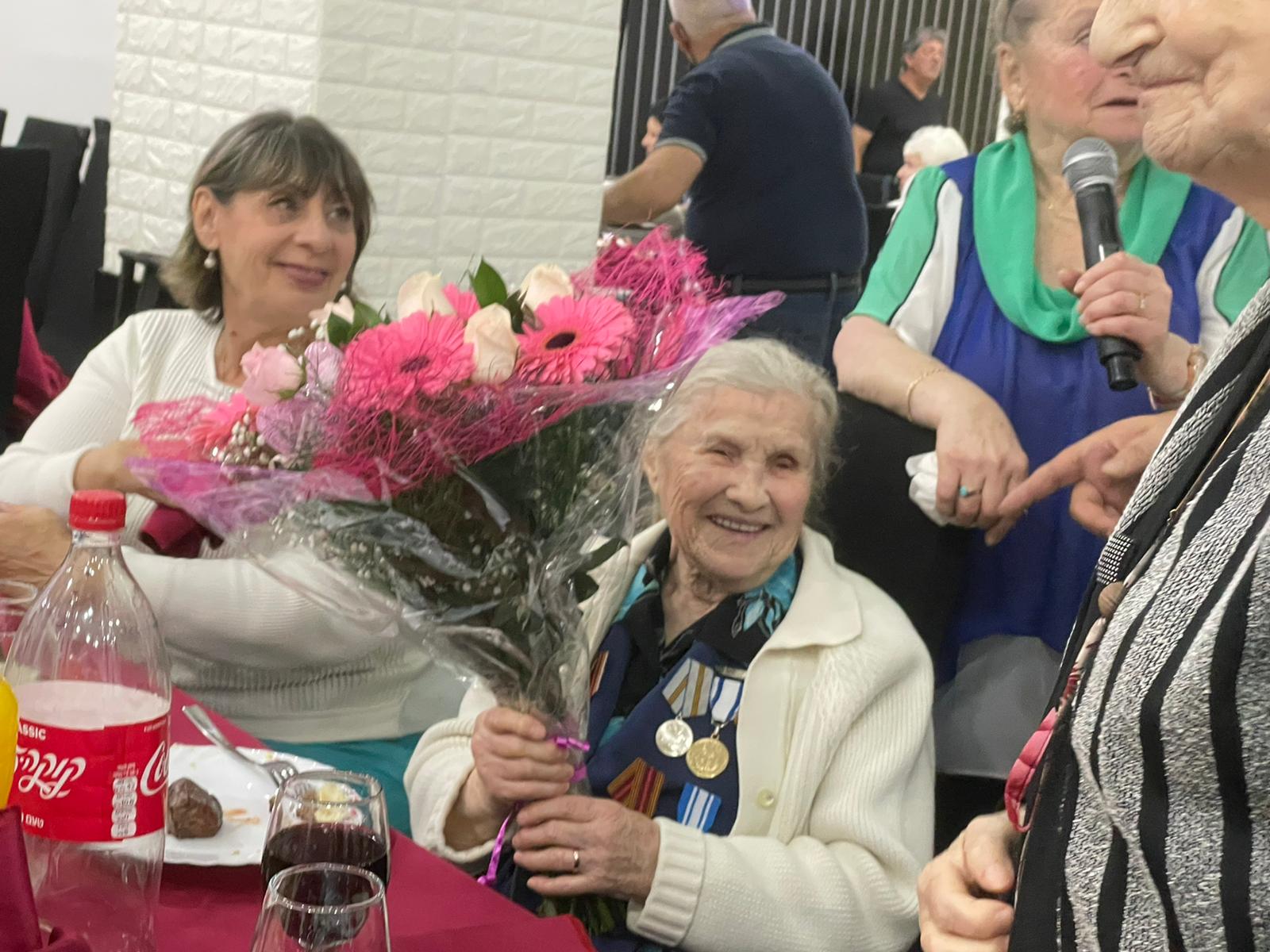 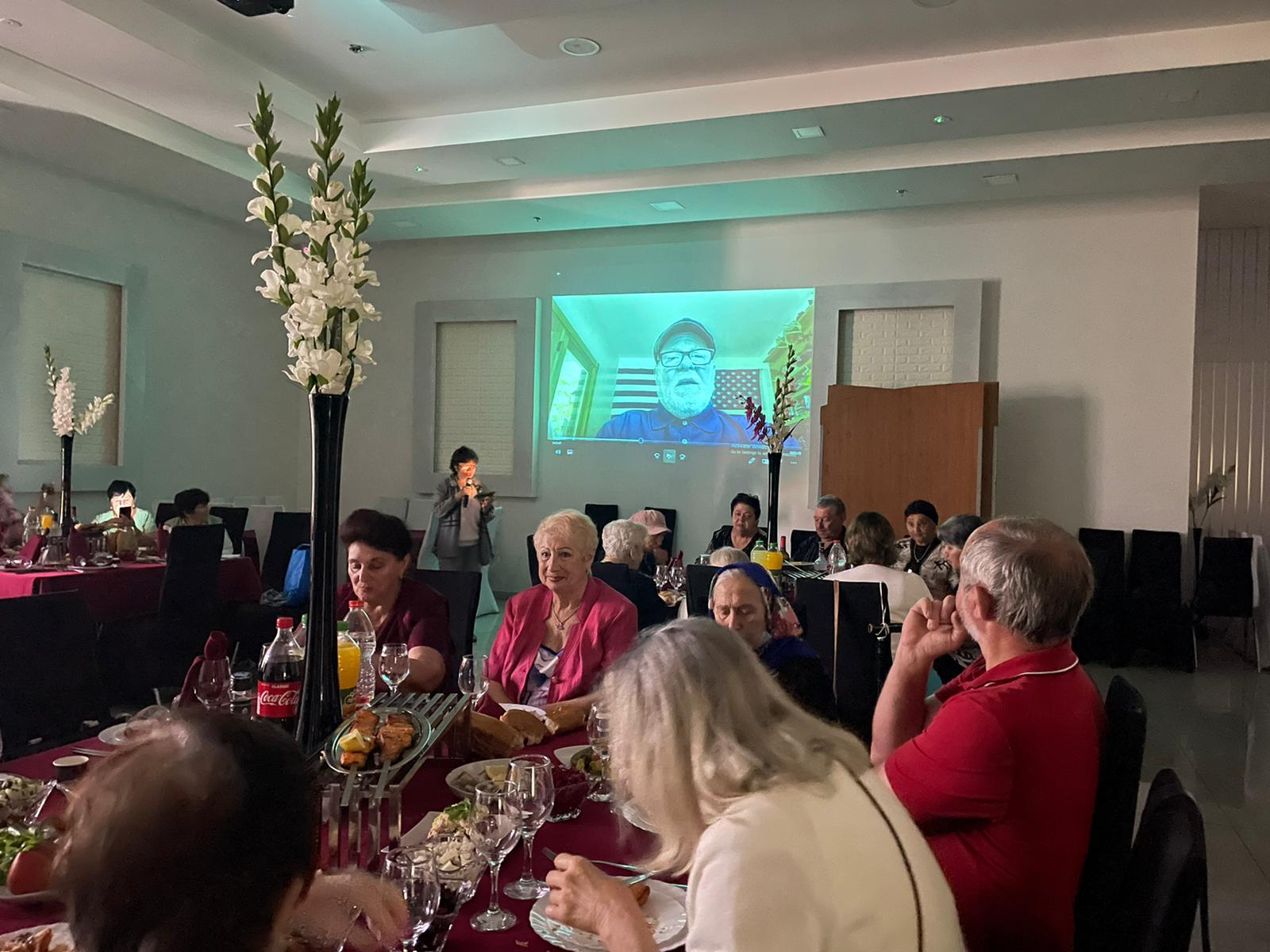 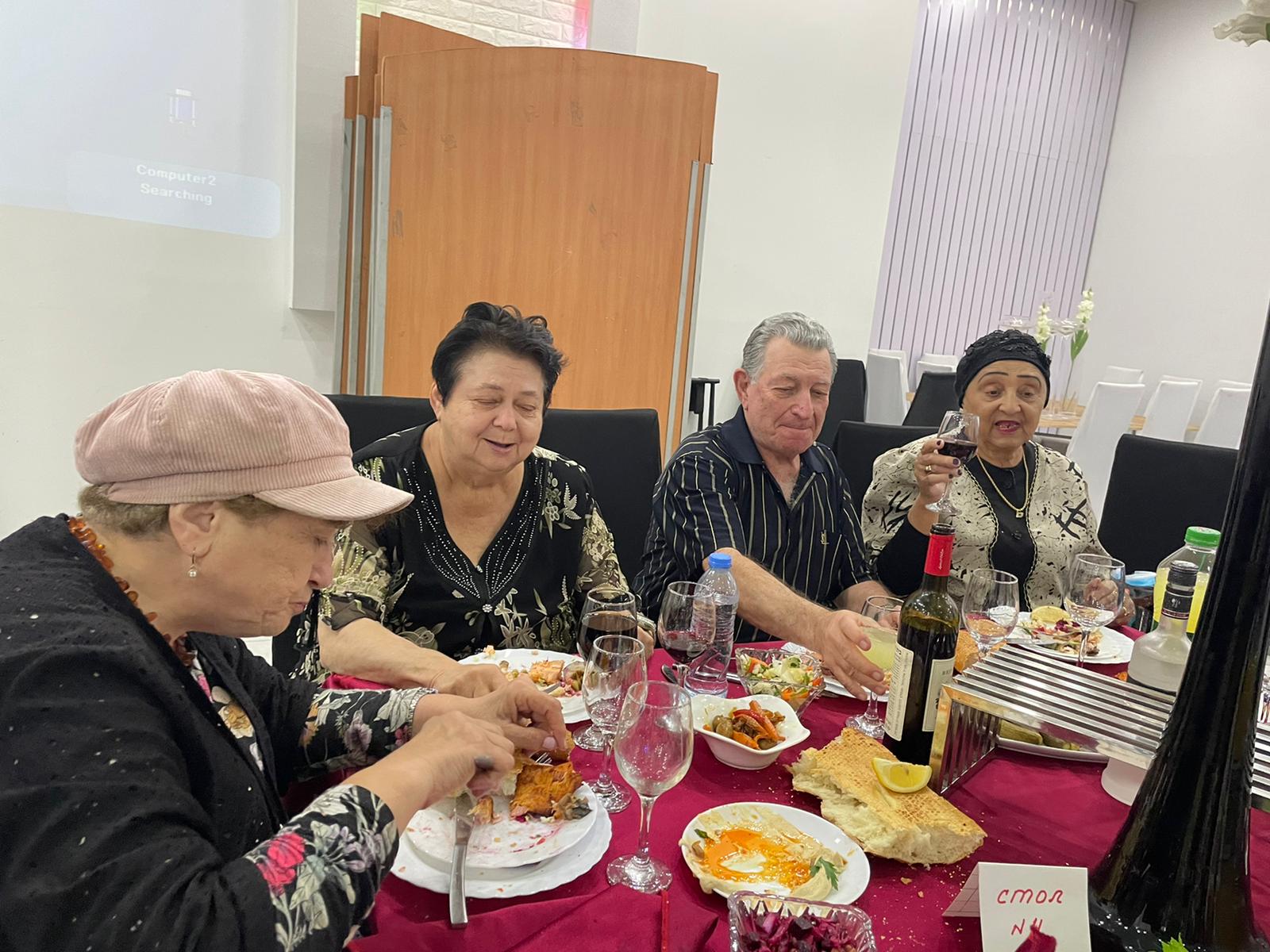 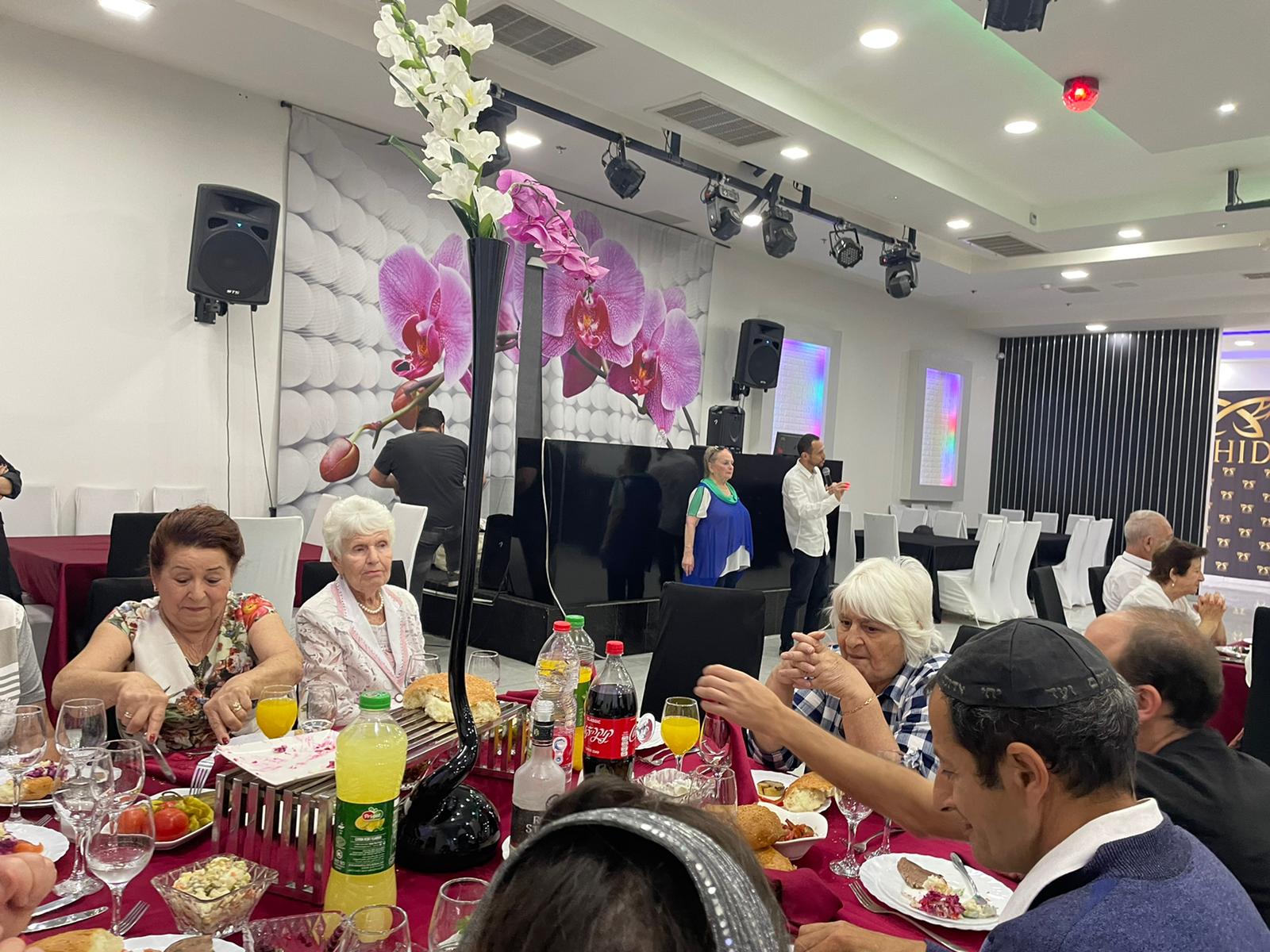